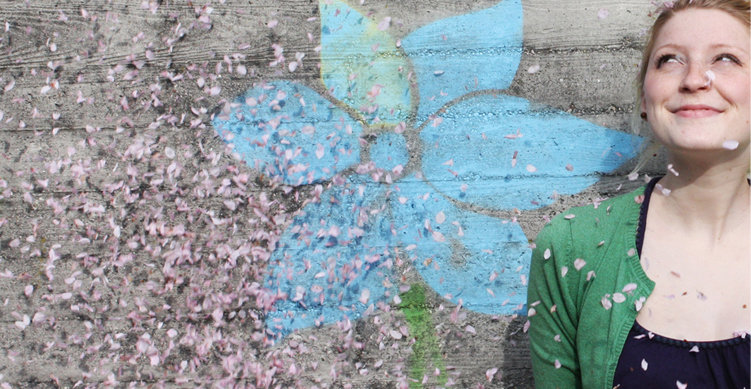 Currently there are about 60 associated organisations offering placements regional and national within Germany as well as international placements. In addition, there is a collective international programme through the Diakonisches Jahr im Ausland (DJiA) www.djia.de

Each year approximately 14.000 volunteers are given placements with the Protestant organisations nationwide and abroad.

Our programs are open to everyone regardless of religion or nationality. Foreigners are welcome and encouraged to take part.

The Protestant voluntary service organisations have a Christian worldview. They believe in the sanctity and dignity of the individual. Its central values are charity, self-determination, tolerance and respect.